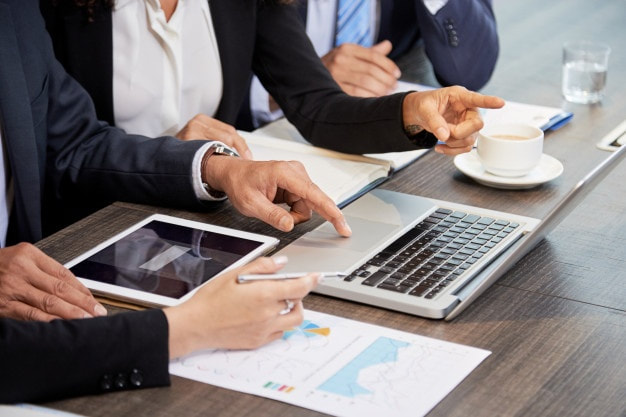 Roger Staubach (American football quarterback) once said; in any team sport, the best teams have consistency and chemistry. Eric Gallite finds it to be true in personal and business life as well. He believes if you don’t have a productive routine and you are not consistent with it, you won’t get far. Even going far requires consistent walking or running. Eric believes that instead of being the rabbit that charges with speed but takes breaks frequently, you can start like the turtle that goes slow but stays consistent and ultimately wins the race.
Granted, you need to be fast in today’s cut-throat competitive environment, but you don’t have to start aggressively. Be a turtle, start small, start slow but stay consistent as you begin learning the ins and outs of your industry. Increase your speed and gradually become a cheetah.
​
Consistency Gets You Success:

There is no ‘formula’ or ‘cheat sheet’ to getting success. Eric knows this. He has to; he has seen the ebb and flow in life. After coming from nothing and building a successful, profit-making empire of car and freight transport companies, Eric knows the ‘secret’ behind anyone’s success. The secret is; there’s no secret! Yes, there isn’t any secret. You need to toughen up and take the step you want to take in life. And when you have taken the leap of faith, be consistent. You’re your struggle and your actions. You will get there, it’s just a matter of time and a game of patience.

However, one thing that Eric is very specific about is that you need to have a routine, a positive routine. It can be your working routine, if you are a student, employee, or businessman, or practicing routine if you are into sports. If you have a ‘positive’ routine, you will get where you want to be, whether it's graduating with flying colors, becoming your department’s manager, growing your business, or winning a gold medal.

A question that may have popped up in your mind after reading the statement ‘have a positive routine’ is; what’s this positive routine anyway? Well, according to Eric Gallite, be it your career or business, there has to be something that is getting you good results. Or something that’s making people around you successful. These can be some traits or techniques for doing things. You need to find your ‘positive’ traits/techniques, if they are getting others in your line of work good results, fit them with your routine hustle to achieve your ultimate goal, and then be consistent with that routine.

Be it business, personal life, mental health, physical fitness, or spirituality, this formula of making a positive routine and being consistent in sticking to it will take you places that an average man dreams of being. The difference will be that when you reach that place, you won’t be an average man, you will have the hunger to go further, and that’s what will make you successful in life.